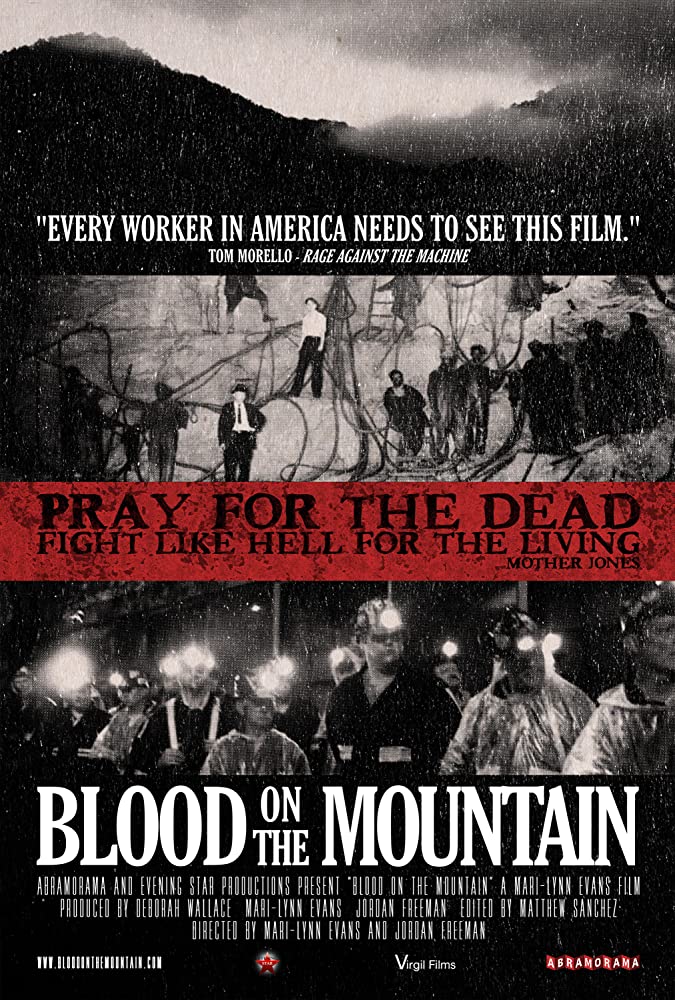 A livestreamed screening of Blood On The Mountain and panel discussion as part of the Richmond Environmental Film Festival. This film focuses on the environmental and economic injustice and corporate control in West Virginia and its rippling effect on all American workers. It tells the story of a hard-working people who have historically had limited choices and have never benefited fairly from the rich natural resources of their land. The failure to diversify the economy has insured control by outside, unrestricted corporations with the support of politicians kept in their positions by these very same companies. (NR, 2016, 93 mins.)

The screening will be followed by a discussion and Q&A session with two people featured in the film: Maria Gunnoe (Community Organizer and Executive Director of Mother Jones Community Foundation) and Chuck Nelson (retired coal miner, member of UMWA Local 1440 in Matewan, WV, and community organizer).

Registration is required for this event. Click here to register.

The Richmond Environmental Film Festival (RVA EFF) showcases films that raise awareness of environmental issues relevant to the Richmond region, our nation, and our planet.